Congratulations to John Barron and his team, The Pioneers, for their win in the green division. 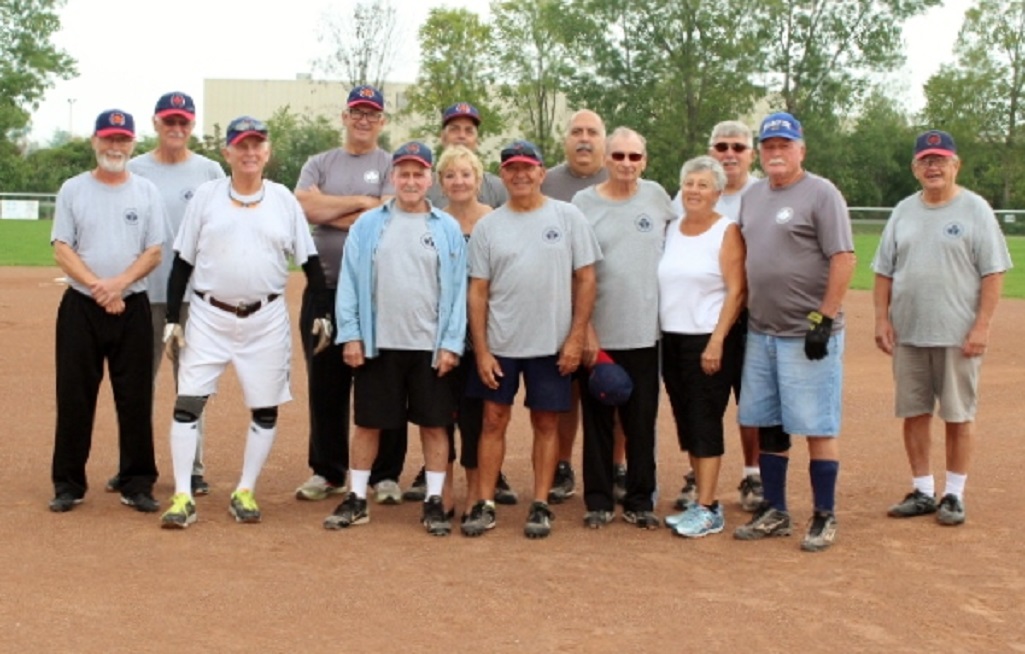 The Seniors, who were tied for last place in the regular season, took on the Gladiators in the Championship game and was it a good game to watch. The spectators couldn’t have asked for a more entertaining game with the lead going back and forth. At one point, it looked like the Gladiators were going to take control, but those spunky Seniors wouldn’t let up. There were some surprise key hits by players on both teams that added to the game’s excitement (and notice by scouting managers in the stands). The Gladiators ended up winning a very close game. Congratulations to both teams for a game well played. 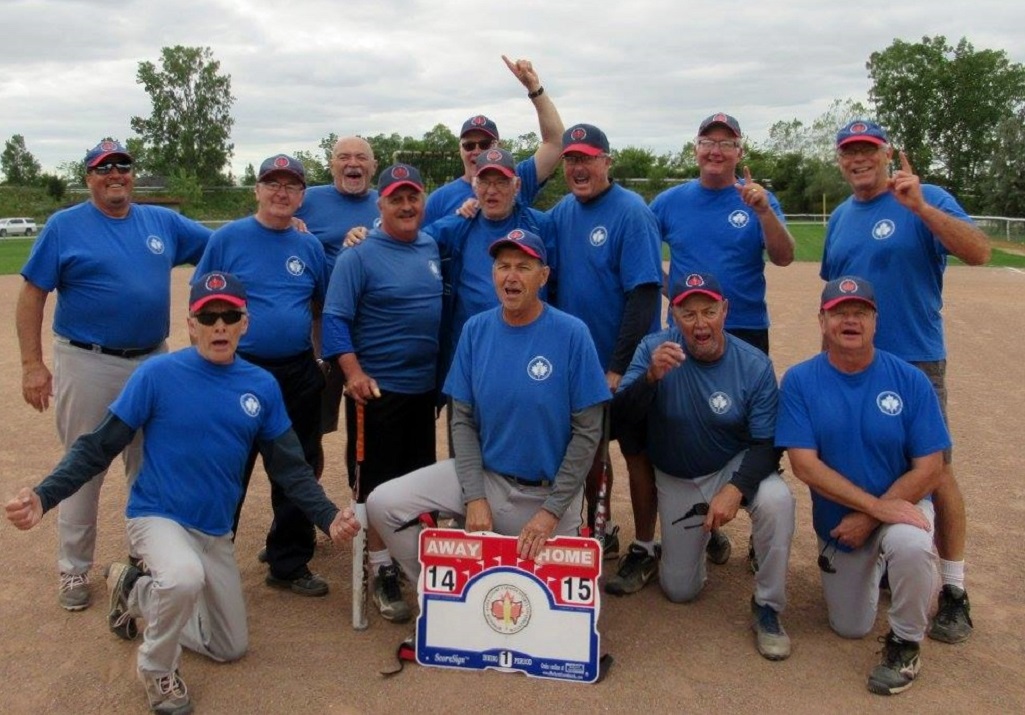 In the final game the Dinosaurs jumped out to an early 8-1 lead, but in the end the Leisures prevailed 16-11. The Leisures deserved the win with their timely hits and sound defensive play. The Dinosaurs had a great playoff with their two upset victories but in the end the better team won-pure and simple. First year managing duo of Gary Galli and Bob Hind and the players are to be congratulated in winning the championship. 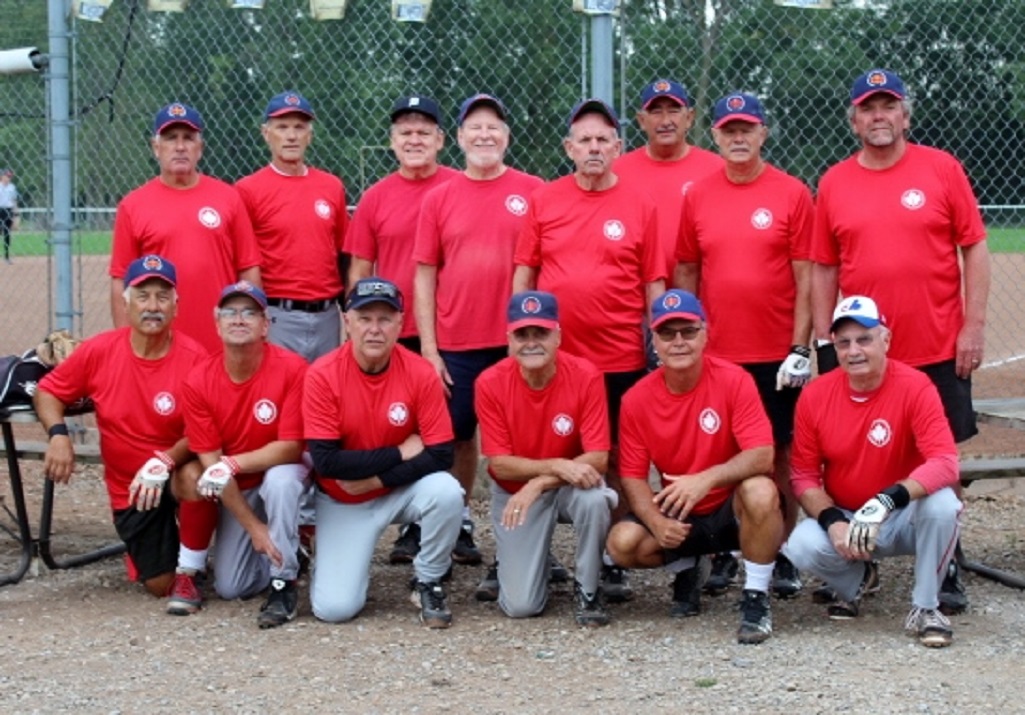